As much as I would love to have Steven Hawking’s mind, I don’t - but we share a passion which is Physics; his aimed at Gravity and Light, ours is Sound and they are equally as important in the world of music as his were relative to Black Holes (Yes, that was a time joke and it was a good one let’s not kid ourselves).

In this quick ‘Cheat Guide' made for JZ Microphones I’ll demonstrate 4 extremely important insights that will instantly improve your ability to get INSANE sounding Drums, almost immediately if you follow this in future sessions.

ALWAYS TUNE BEFORE AND BETWEEN TAKES

You can get a great sound from literally any working kit on the planet just by tuning it and having some half decent microphones. Tuning drums is the backbone of the session, arguably more important than placement because it’s literally the source you are recording. Now, what people usually forget in the excitement of the session (and I learned this from years of doing this mistake!) is that the more a Tom or the Snare or the Kick is hit, the more out of tune it becomes - EXACTLY the same as a guitar string, the more and the harder its hit the more you have to tune! With this in mind, go into your next session religiously training yourself to do this, as much as you press save on your work - trust me and thank me later.

PHASE CORRELATION AND ITS IMPERATIVENESS TO YOUR MIX

It’s understated just how important this is. Phase is the way the wave is moving in relation to another wave; when they move in the same direction, they’re in phase, and when not they’re out of phase. A great rule of thumb to avoid your drums becoming out of phase is to follow these simple rules on distance of your mics, and switching:

Fig.1 Notive the distance of the mic's relative to the snare and each other

LOUDER DOES NOT MEAN BETTER

Time and time again, this is a common mistake of all mixing, but especially drums. I can’t express this enough, if you don’t level match, you’re ultimately defeating the object of what you’re trying to accomplish.. For example; if you compress a snare drum, then boost the hell out of the makeup gain, this is only defeating all the effort you put into your Drum Bus as it will trigger the threshold much faster than what you’re intending by compressing the snare in the first place! In your future mixes, use the following formula that works for us:

MICROPHONE SELECTION WITH A PURPOSE AND GOAL IN MIND

A lot of people will usually watch a Youtube video, then recreate what they’ve learnt at home by the book - and this is fine at the beginning of your musical production adventure, but ultimately you need to stand out from the crowd and learn your own mistakes (some people call this Your Sound, but I think if you’re always learning, your mistakes are what make you in the end musically!)

When people shadow in the studio as an intern, it's usually to learn everything you need to and then flourish in your own right with your own techniques and microphone choice, with and intended purpose is a key ingredient as mentioned above; just think - what sound are you going for? Something warm? Great, just a pair of the JZ Vintage 67’s and you’re away! Something more Focused with your transients? Not a problem, the JZ Black Hole Series BH1,  SHURE sm57 and Senhieser MD421 mic’s have you covered! Knowing why a mic sounds like it does, and ultimately listening to that sound will benefit you much more in the long run knowing roughly what you would like to have your recording sound like - knowledge is power in this instance!

In the end, you need to make sure you’re always following this steps as the basics. They can be moved into a lot of things, like recording guitars, or vocals, or anything for that matter! We here at JZ Microphones have given these steps away to this generations producers because we love hearing the amazing work you do, so please make sure you share it with us - who knows, we may even use it as an example on here! 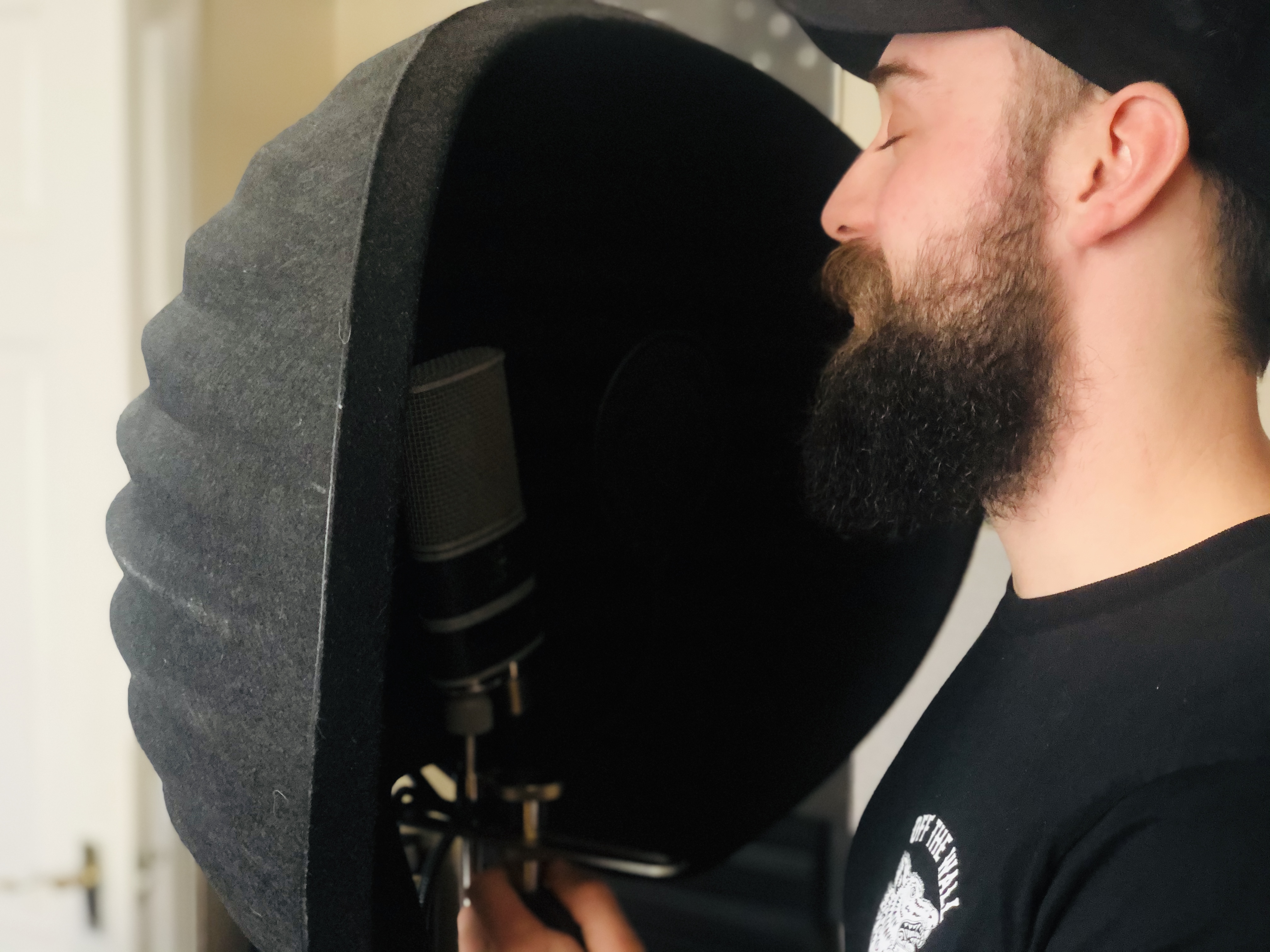 it comes comes in waves